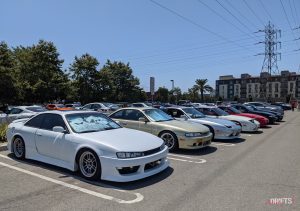 Hello S Chassis friends! Here are some pictures of our impromptu little drive to the Sunday Car Social in Huntington Beach, CA. My heart is full with car friends. 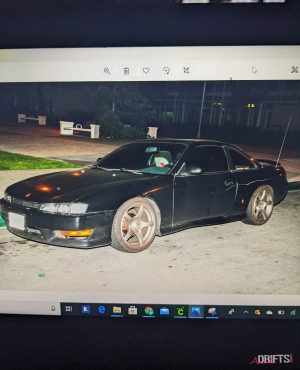 I miss my old S14 kouki. I wish I wasn’t poor back then and had to sell this car. It’s worth double or triple the value I bought it for. Prices for S14s are between $4-$14k now now. Insane appreciation! 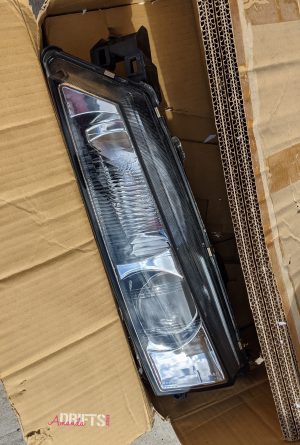 Guess what I found in my garage, recently? An S14 kouki headlight!! All I need now is my own reliable S14 chassis to put it on. I have an S14 bumper to go with it. 😄 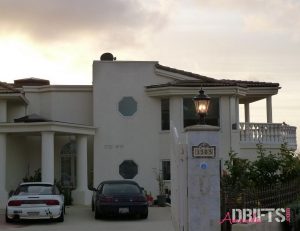 I am scrolling through old photos and found this little gem. A photo of the hatch and my old S14 daily at Alex and Barry’s old house in Rancho Palos Verdes, CA. This house was beautiful and across the road from Donald Trump’s Golf Course. I just remembered I have an S14 bumper in the […]

Pictures from a year ago, I found laying around when the S14 was the main daily driver.

Hatch is clean *And got an oil change*

The work meisters need to be dropped off to get re-polished but I’ve been so lazy. So, I stored them in the hatch almost looks like the meisters are going to drive the hatch. LOL! And, I also need to get an alignment on the hatch… a really good & expensive alignment. Probably by mid […]

The Old & The New

I know it’s weird but isn’t it cool to watch someone else drive your car. I had the opportunity to check out my S14! So sexxxyyy!!!

It’s so nice & re-assuring knowing your car is parked in a safe place… even if it looks like it going to roll down a hill. LOL!

Garage BOSO Frank invited us to go clubbing at J Lounge because they had there car on display. So we did just to support & check out the club. Pretty nice set up they have at the club. Thanks Frank!!

Ray got me 5 lug spacers for the hatch. Thanks Ray_babes!

Our neighbor got a 240SX coupe & now he parks near us. How cool is that?

Thanks for the ECU Kyle, will be using it soon for the S14’s 5speed swap.