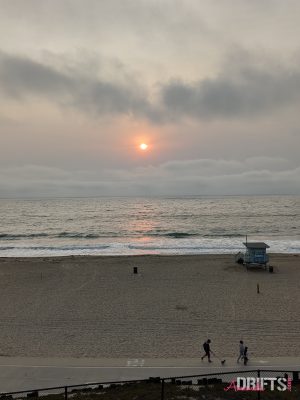 The Bobcat and El Dorado fires have changed the air and climate. Prior to the fires, the sunsets occurred during 7-7pm and now its between 5:45-6:30pm, if mother nature wants to show us any sunset at all. Even with everything unfortunate and unprecedented going on, I am extremely grateful for a healthy and happy life. […] 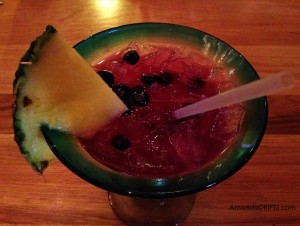 Better late than never. Big thanks to all my cousins and their plus ones for coming on short notice. I really appreciate it! Thanks for dinner Trinh!! 🙂

Northrup Grumman on a THRONE

Thanks for the invite Kat, Patty & Ryan!

Spent an hour in a half at the beach tanning and yet I barely got darker. *Sigh* I want a hawaiian/filipino complexion tan. After, soaking in the sun, I decided to grab some oysters. Too bad they weren’t that fresh. Even opted for dessert.. funnel cake and a crepe!

My sister Alex wanted to take the kids to the pier. So we went to the Redondo Pier to get deserts & then some yummy seafoods.

Walking the DOGS in Redondo Beach

Look at how this condo architecture resembles a maze. I think it’s so awe-some!!!

Our census crew meets daily at the Neighborhood Grinds in Redondo Beach, CA. Surprisingly, it wasn’t until I realized that every thursday people come in to pick up produce. So, my partner Luis a.k.a. “bang bang 1” asked what it was for. The employees there explained that you can buy a box of $20/$30 produce […]

Found some Redondo Beach area dream houses I like. I am quiet sure there are numerous more possible dream houses that I’ve missed. These are just a few I pass during my census enumerator job!

In Redondo Beach, there is a street called “Morgan Lane” made me think of AE86 nights Morgan. Just wanted to say thanks for all your help with the dogs. Hope you know what you have done for them & myself is much appreciated!